One Copywriting Idea That Stood The Test of Time

Home » Blog » One Copywriting Idea That Stood The Test of Time 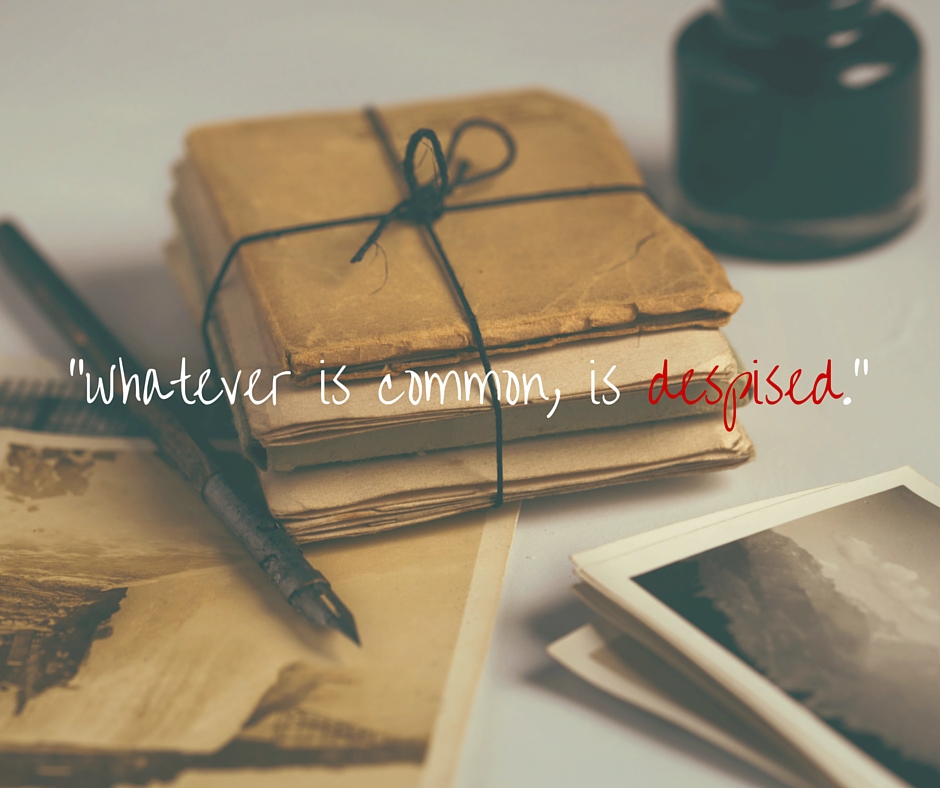 By admin on Tuesday, February 2nd, 2016 in Uncategorised.

It was way back in the 1700’s when a forward thinking writer by the name of Samuel Johnson first noticed the effect, or lack of, that ads were having on people. Johnson observed people as they were exposed to ads – they would often see the ad but rarely taking notice of it. It was this that led him to state a truth to advertising in that, “whatever is common is despised”.

Fast-forward a few hundred years and his statement is as relevant as ever. With the development of new media, reaching people has never been easier – getting their attention however has never been harder.

Over the years people have evolved, developing their ability to scan – to see things without taking any notice. So we have to find a way to engage them. We must find that inherent drama that exists in every product and use it to captivate people. We must dig for it, extract it and polish it ‘til it shines like the purest of diamonds. For a unique selling point, like gold and diamonds, owes its value only to its scarcity.

Who would have thought so little had changed in 300 years…